Ted Roden did everything startup founders are told not to do. He didn't have a cofounder and he didn't start a company in his 20's.

When Roden first started working on personal assistant startup Fancy Hands, he was still collecting pay checks from The New York Times where he worked in R&D and helped develop News.me. He was writing a book, and his wife just had a baby.

He was so pressed for time that he struggled to get everything done -- so he turned to people on Craigslist to help him accomplish simple tasks. The Craigslist assistants helped him schedule meetings and make dinner reservations, but more importantly, they gave him some sanity at a crazy point in his life.

Roden figured other people would enjoy a similar sanity-saving solution. He opened up Fancy Hands to the public in April 2010 and paying customers grew organically.

Since then he's grown his business to seven employees and he's hiring more people. Fancy Hands has thousands of customers paying at least $25 per month to have menial tasks completed. Roden's assistants have done everything from deliver flowers to wait on hold. They've even written love poems and tweaked resumes.

Users pay for tasks in bundles; Fancy Hands doesn't charge by the hour. Five tasks cost $25 per month, fifteen cost $45, and unlimited task plans are $95. Tasks don't roll-over if they aren't used. Roden recently raised $1 million. A slew of investors, from Polaris Ventures to SV Angel, were all to happy to finance his rapidly growing company. We stopped by last week to meet Roden and see what the new Fancy Hands office is like. 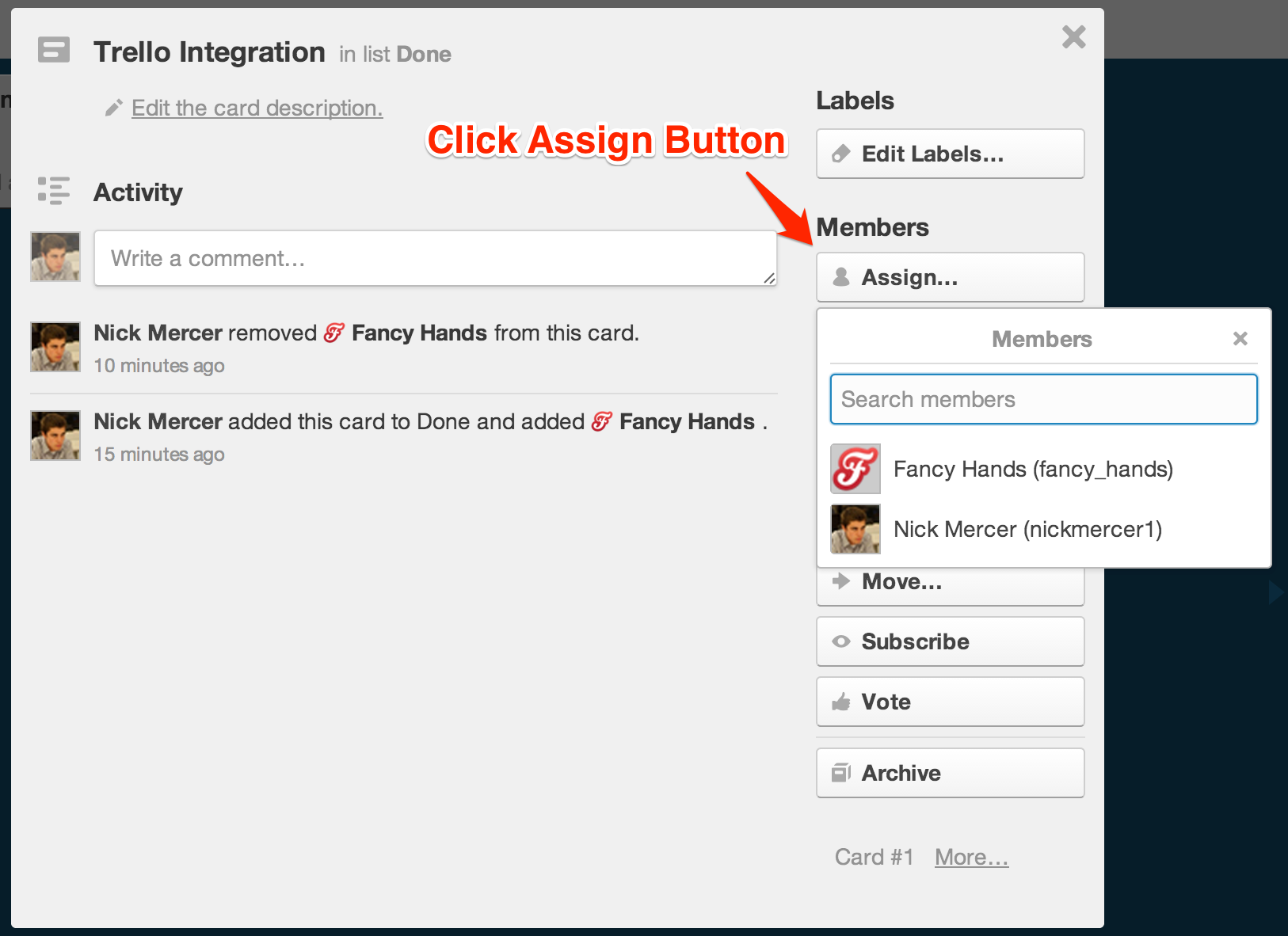